Drive around Connecticut, or practically any place in the United States with robust health systems, and you can’t miss the billboards drawing you to one system or another. Health care is a competitive business. But during the COVID-19 pandemic, the competition has given way to very close cooperation. 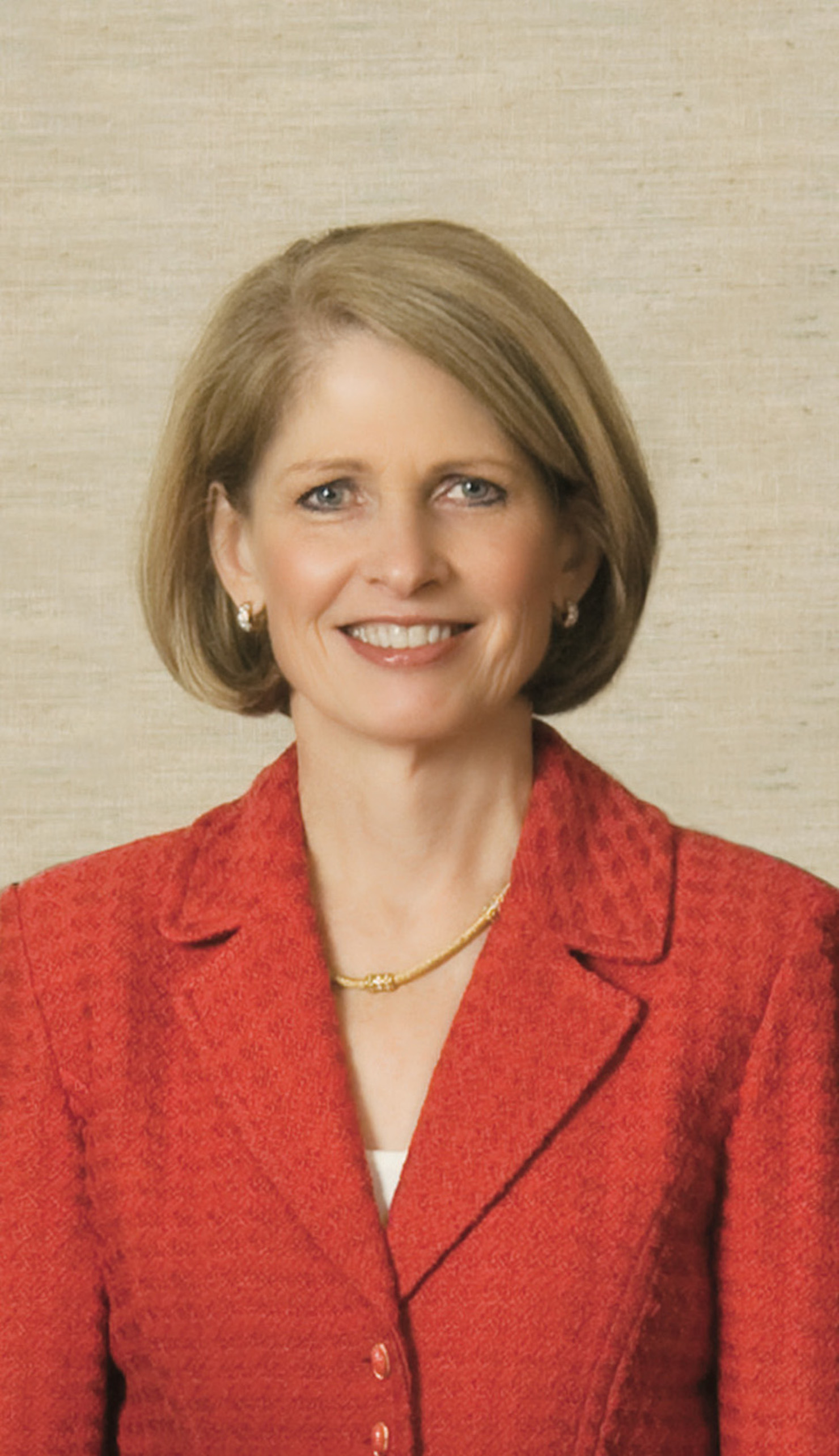 With its proximity to hard-hit New York, the burden in Fairfield County, where YNHHS operates hospitals in Bridgeport and Greenwich as well as other clinical facilities, was especially severe. Borgstrom knew that any competitive urges needed to be put aside. “A virus like COVID-19 does not differentiate by town, city or state lines,” she said. “It doesn’t respect how big or small a hospital is when it strikes a community. If we are to be successful in fighting the spread of COVID-19, we need to work together across regions and across health care systems.”

Responsibility for managing the complicated logistics fell largely to Victor Morris, MD, vice president, physician and patient access services for YNHHS, interim associate chief medical officer for Bridgeport Hospital, and assistant professor of medicine (general medicine) at Yale School of Medicine. Job one at the start was assisting the two Connecticut hospitals that are closest to New York City—Greenwich and Stamford—both of which were severely taxed by an influx of critically ill patients. Morris says Greenwich, as part of the Yale New Haven system, had access to YNHHS personnel and resources. But Stamford, not part of a state health network, urgently needed help from its neighbors. Morris, and his counterparts at the Hartford and Nuvance networks, provided it.

“We all agreed to help out by taking patients from Stamford,” Morris says. “We had [intensive care unit] level-of-care patients going from Stamford Hospital to the Nuvance Health system, specifically to Danbury Hospital; to Bridgeport and Yale New Haven Hospitals in the Yale New Haven Health System, as well as a patient going to Lawrence + Memorial [in New London]. Then the Hartford Healthcare System took some patients.”

That collaboration led, in turn, to daily consultations. “Early on there was a shortage of ventilators, so we discussed clinical needs. We exchanged HR policies,” says Morris. “All this stuff generally doesn’t happen outside of this pandemic. We generally aren’t talking to each other and I think there’s been real collaboration and a real sense that we’re all in this together.” The group has discussed potential use of non-hospital facilities for patient care, including sports venues in Bridgeport and Danbury, as well as Stamford Hospital’s former home, which it left for its current quarters in 2016. In recent weeks it also directed personnel to an assisted living facility whose residents were in particular peril because of COVID-19 infection. “The state looked to the Fairfield County team with me and we were able through Yale New Haven Health to get some assistance to this assisted living facility so they didn’t have to send all their patients to the hospital. Again, more collaboration,” says Morris. “Nuvance and Hartford Healthcare would have done the same thing. This assisted living facility just happened to be near Bridgeport Hospital.”

Yale New Haven already was accustomed to receiving patients from other Connecticut hospitals when they need especially advanced care. For instance, New Haven has been home for more than a year to one of just two Extra Corporeal Membrane Oxygenation (ECMO) devices in the entire state. As Morris explains, “When your lungs get so bad that you fail even on a ventilator, you get put on this machine, like a heart lung-bypass, where they basically take the blood out of you, oxygenate it, and put it back into you. Nobody in Fairfield County does that.” Transporting patients who need ECMO to New Haven was standard procedure even in normal times, and especially so for COVID-19. “Yale New Haven has a critical care ground transport team that includes a critical care nurse in the back of the ambulance and a critical care paramedic. They are ideal to go out and get these people who are the sickest of the sick and bring them back.”

“It takes a village and then some to put together our best response.” says Borgstrom about the effort to tame COVID-19. “From the governor, whose involvement has been exceptional, to other participants in the effort to keep Connecticut healthy, the community we call Connecticut has worked together exceptionally well. When this pandemic ends, and one day it will, that effort will have paid off in lives saved and improved health outcomes.”